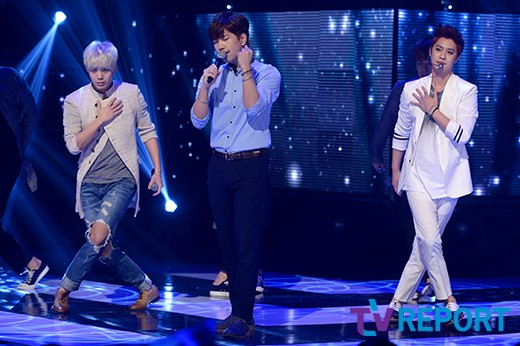 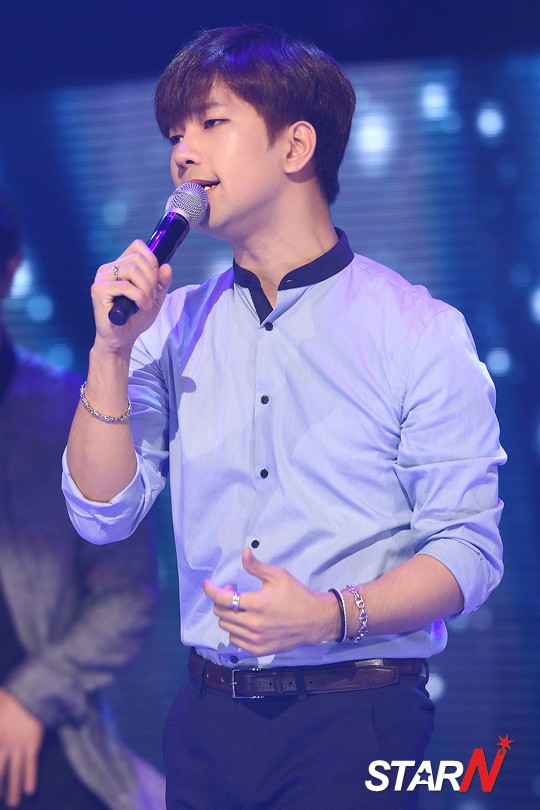 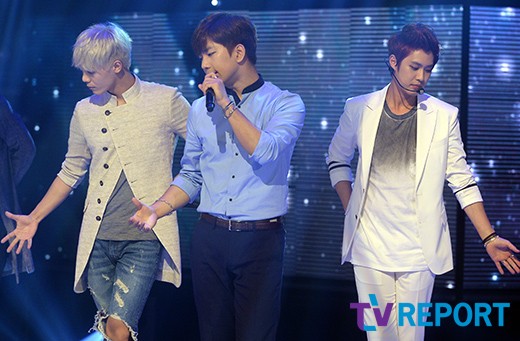 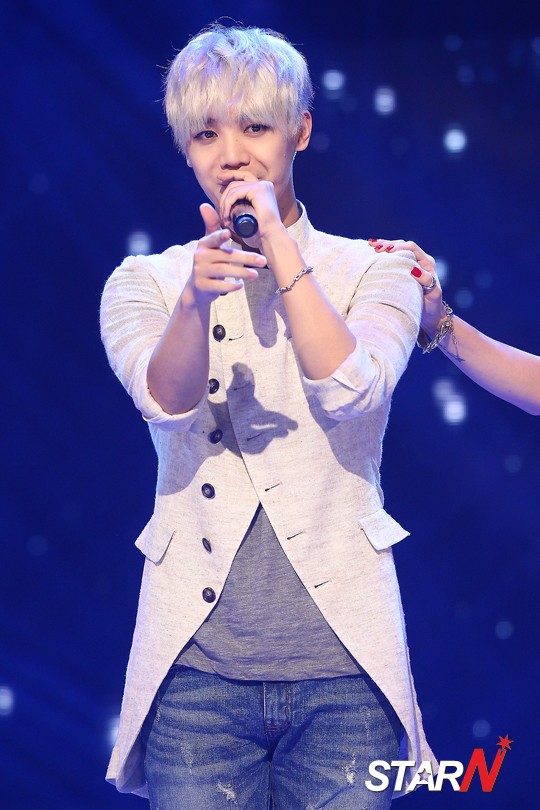 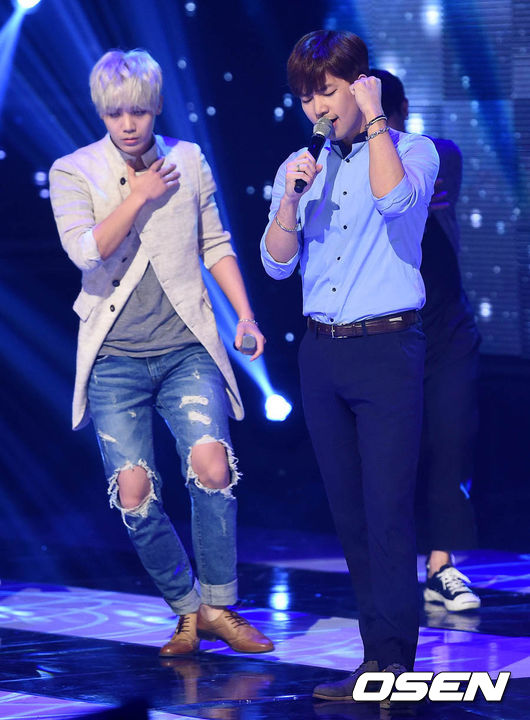 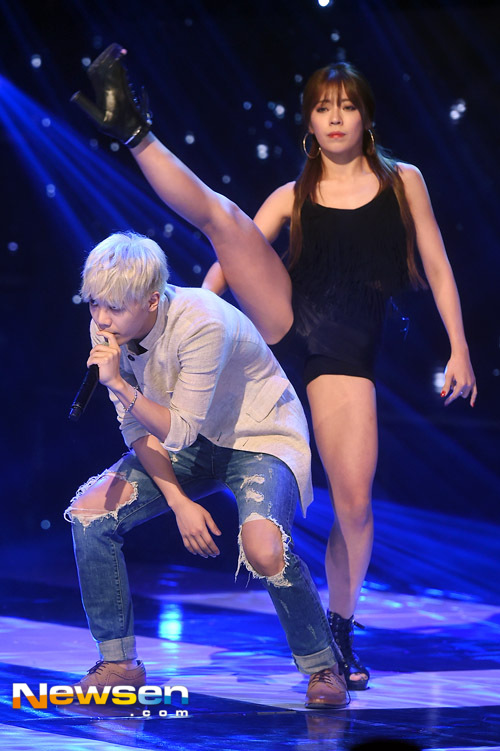 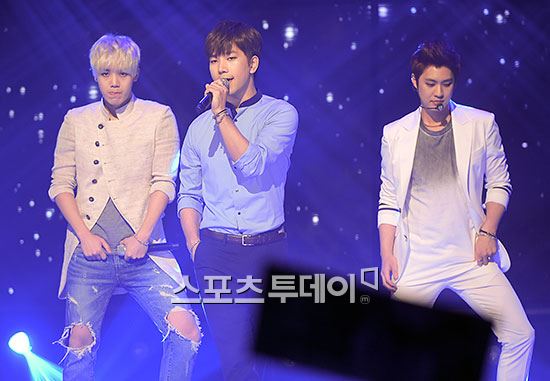 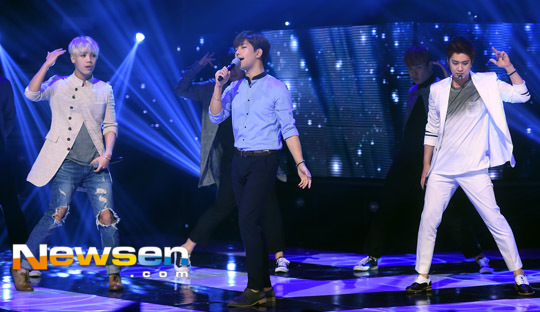 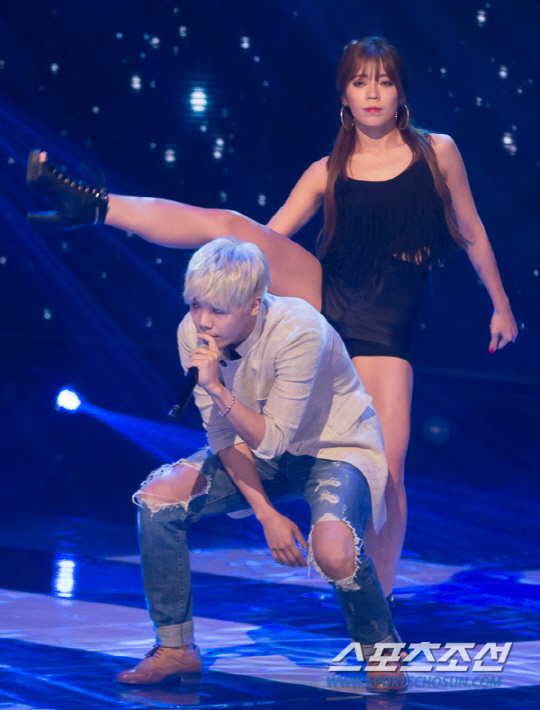 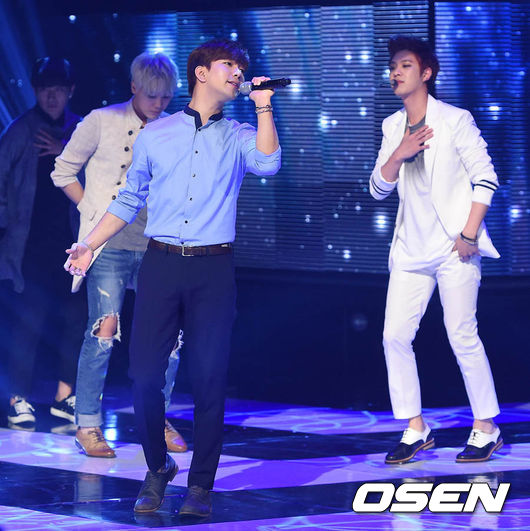 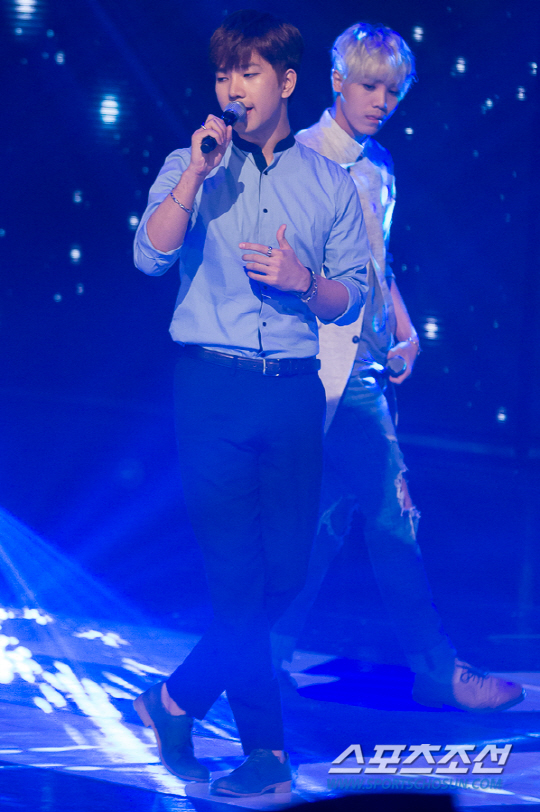 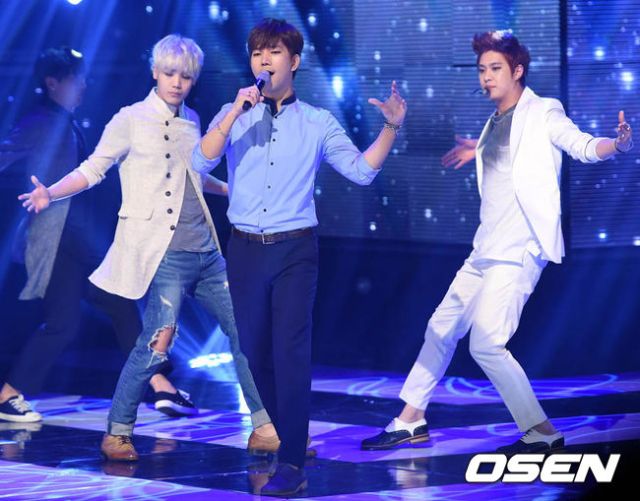 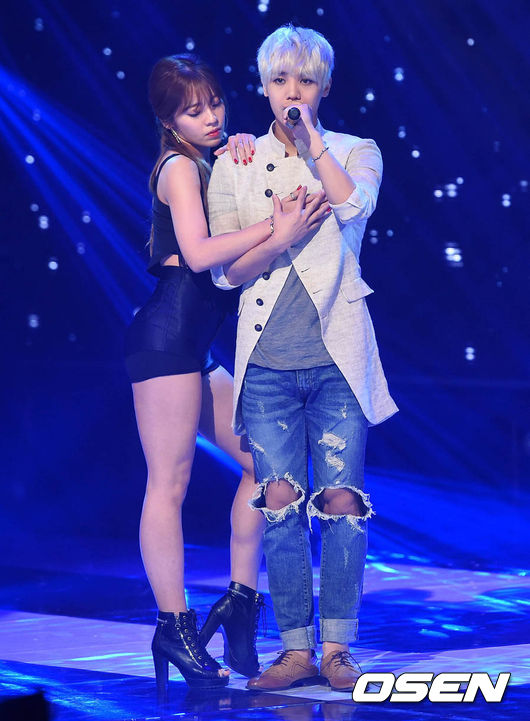 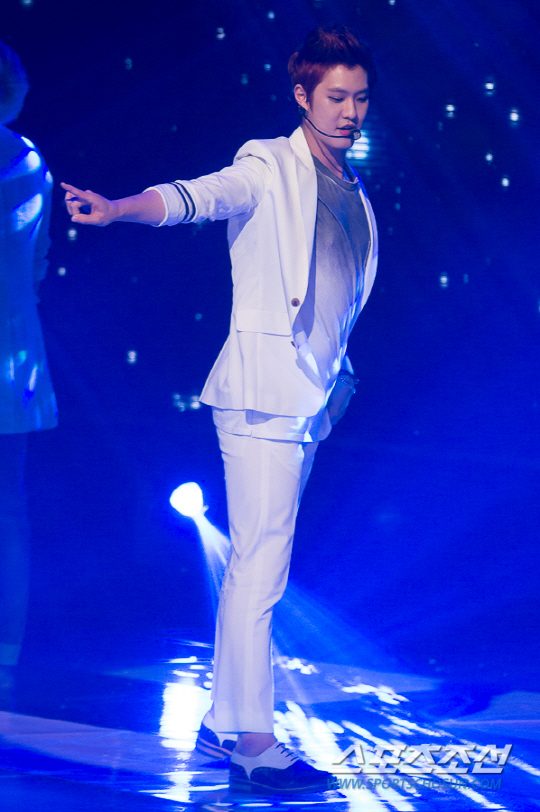 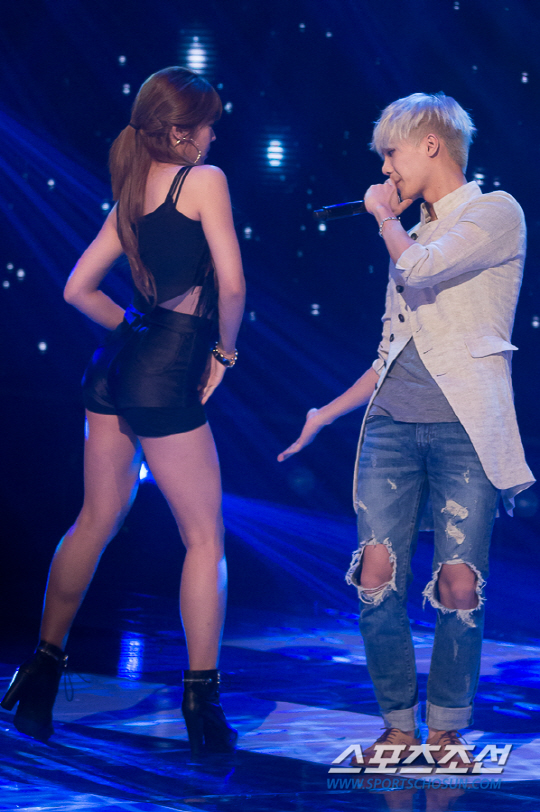 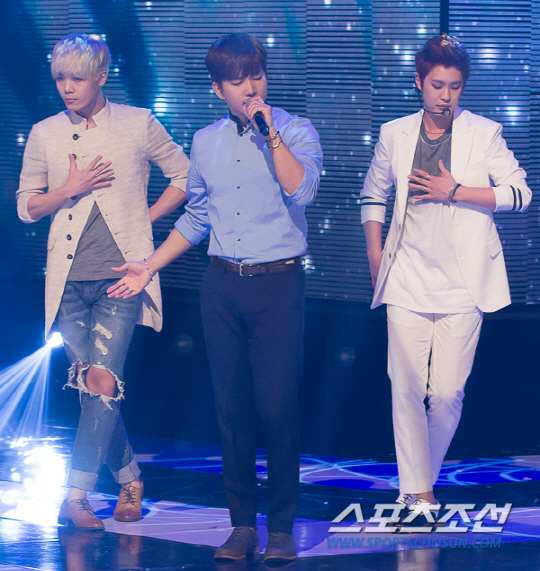 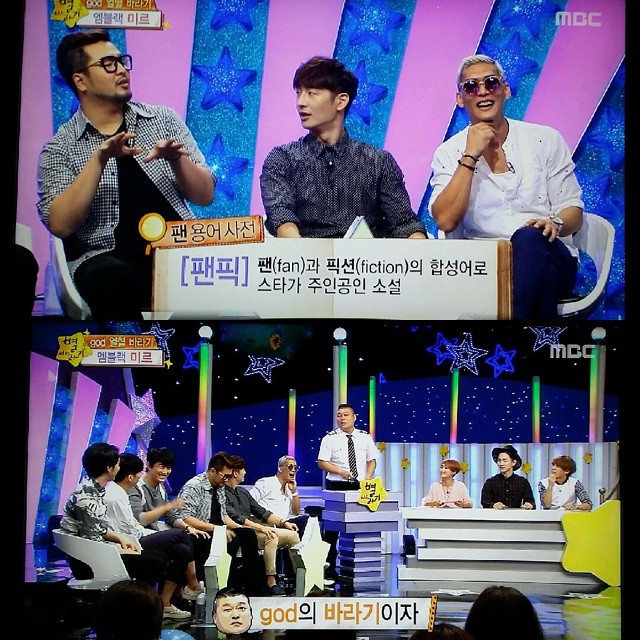 Being the biggest g.o.d fanboy, MBLAQ′s Mir confessed that he thought he could marry g.o.d′s Yoon Kye Sang or Son Ho Young.

On the September 11 broadcast of MBC′s Star Gazing, Mir shared his affections towards g.o.d, especially Yoon Kye Sang and Son Ho Young during the g.o.d-2PM special.

“Back then, the trend was to create couples between the male members,” said Kim Tae Woo. Mir then added, “Danny hyung and Kim Tae Woo hyung were the Dan-Woo couple.”

“Park Joon Hyung was the only one who was alone. It was probably because he was dating at the time,” explained Kim Tae Woo, referring to Park Joon Hyung′s relationship with Han Go Eun in the past.

Hearing this, Park Joon Hyung because surprised, shouting, “Why do you have to bring that up?” 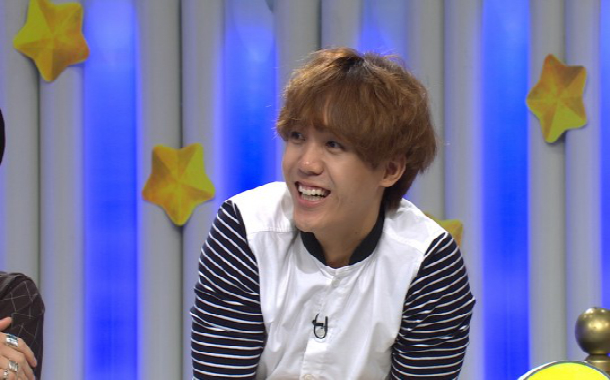 MBLAQ’s Mir recently shared a story about how the former manager of g.o.dbecame his brother-in-law.

The September 11 broadcast of MBC’s variety program “Star Gazing” aired a g.o.d—2PM special. During this episode of the show, Mir explained the back-story behind the marriage between his oldest sister—an avid g.o.d fan—and the group’s former manager.

The MBLAQ member revealed, “My oldest sister is a g.o.d fan, so she asked my second oldest sister Go Eun Ah to get her tickets to their concert. My oldest sister and the manager who came out to deliver the concert tickets locked eyes and fell in love. They ended up getting married, and Kim Tae Woo sang the congratulatory song at their wedding.”

Mir continued to explain, “My brother-in-law is now the CEO of MBLAQ’s agency (J. Tune Camp). It’s all thanks to g.o.d that I was able to be a part of MBLAQ. If it wasn’t for them, I would probably be feeding cows right about now,” causing everyone to laugh. 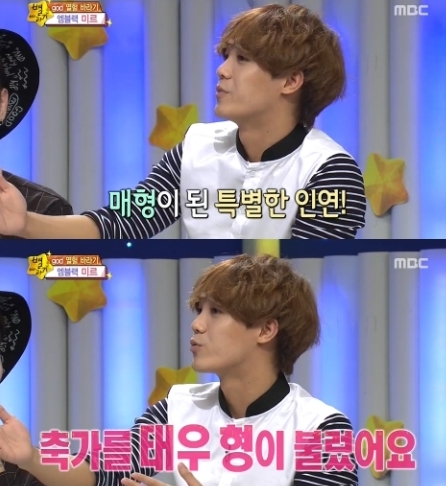 It’s no secret that he’s the biggest g.o.d fanboy, but MBLAQ’s Mir shared even more intimate details of his connection with his favorite group of all time. 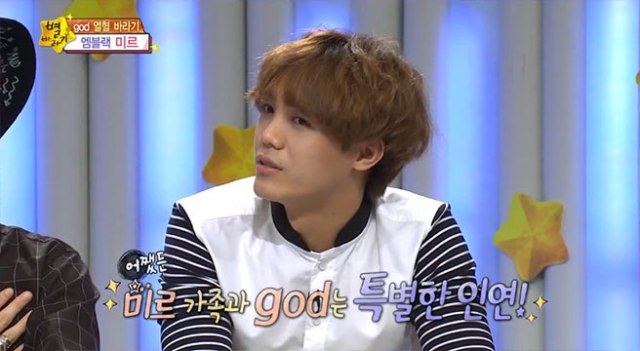 On September 12, Mir appeared on MBC’s Star Gazing as a panelist for the g.o.d and 2PM special. On the show, Mir proved himself as a g.o.d fan, reciting all of g.o.d songs and explaining what crazy things he’s done in the past for his favorite group.

Mir then revealed that his older sister was a huge g.o.d fan as well, and she asked Ko Eun A to get g.o.d tickets for her. “The manager who came out to give the concert tickets met eyes with my older sister, and they ended up getting married with Kim Tae Woo singing the celebratory song at the wedding,” said Mir, as Kim Tae Woo nodded his head. “My company CEO is my brother-in-law and former manager of g.o.d.” 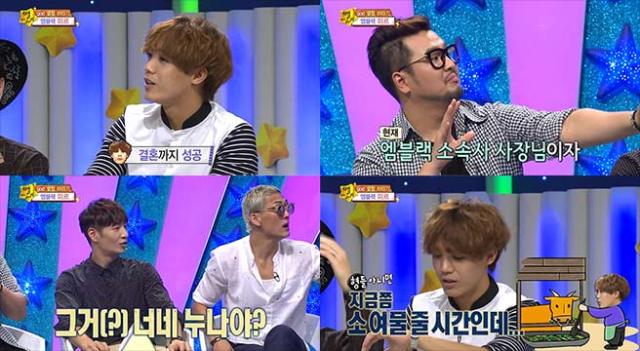 Hearing all of this for the first time, Park Joon Hyung exclaimed, “You mean that was your sister?” making everyone in the studio laugh.

Mir added that if it wasn’t for g.o.d, he wouldn’t have become a MBLAQ member and he would instead be feeding cows on a farm. 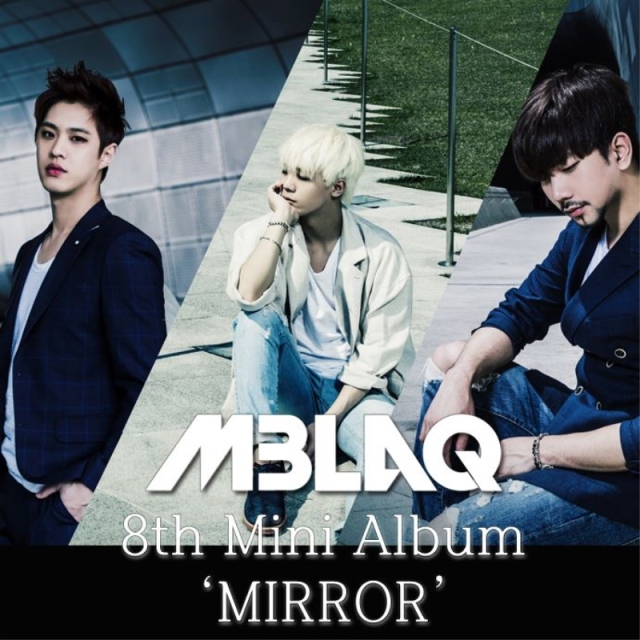 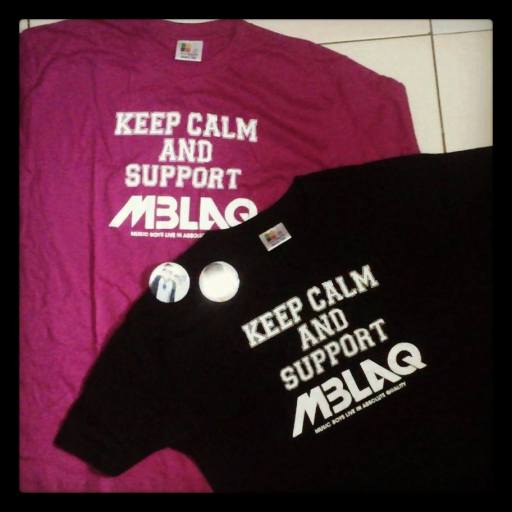 MBLAQ MalaysiA+
Create a free website or blog at WordPress.com.